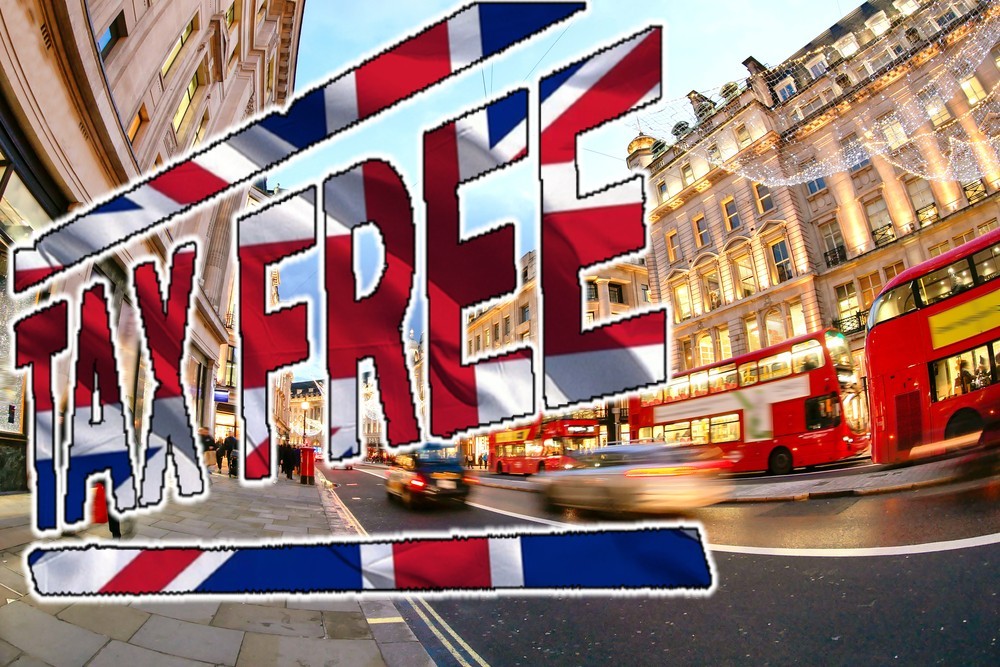 Finally getting it right: Welcome back UK tax-free shopping

Last week, the UK Government, under new Prime Minister Liz Truss, announced it is bringing back tax-free shopping for visitors to the island. I know I am not alone when I say: About time!

This is a situation that should never have arisen. One of the benefits of the much-debated Brexit was the tax-free shopping would return for travellers visiting the UK from the EU. But in a move which continues to confound, in January this year the Government reintroduced duty-free sales for alcohol and tobacco – but scrapped it for every other category.

We at 2.0 & Partners joined colleagues, fellow stakeholders and even competitors in calling out the foolishness of this decision. In one simple move, the UK Government took one of its brightest post-Brexit opportunities and ruined it.

In one simple move, the UK Government took one of its brightest post-Brexit opportunities and ruined it

The results were easy to see. International consumers immediately decided that the UK was no longer an attractive place to shop. High-spending shoppers began moving their spend to neighbouring cities such as Paris or Milan. As so many of us in the industry predicted, the move was a failure.

And now, as many – myself among them – predicted, the decision has been reversed.

This is a credit to all those within the market who spoke out and spoke up. It is also a reminder of two important aspects of the travel retail and duty free industries: their uniqueness and the power of collaboration.

This market is not like any other – and as politicians have proved, many do not understand it fully

This market is not like any other – and as politicians have proved, many do not understand it fully. The travel retail and duty free sectors are special and they must be approached as such. This is not just true for those making the rules, it is also true for those of us working within the market. We must always be ensuring that everything about our offer is tailored exactly to this sector, its shoppers and their needs.

Also, we have seen that collaboration truly works. For so long, we have heard talk of the end of silos in travel retail, but it never really happens. However, it was only by speaking as one voice that we helped to push the UK Government back on its decision. If we can do that then there is no reason why we cannot break more barriers. It is time we truly looked at what we can do when we are united – from reshaping shopping spaces to forging new and unique creations. The sky is the limit.