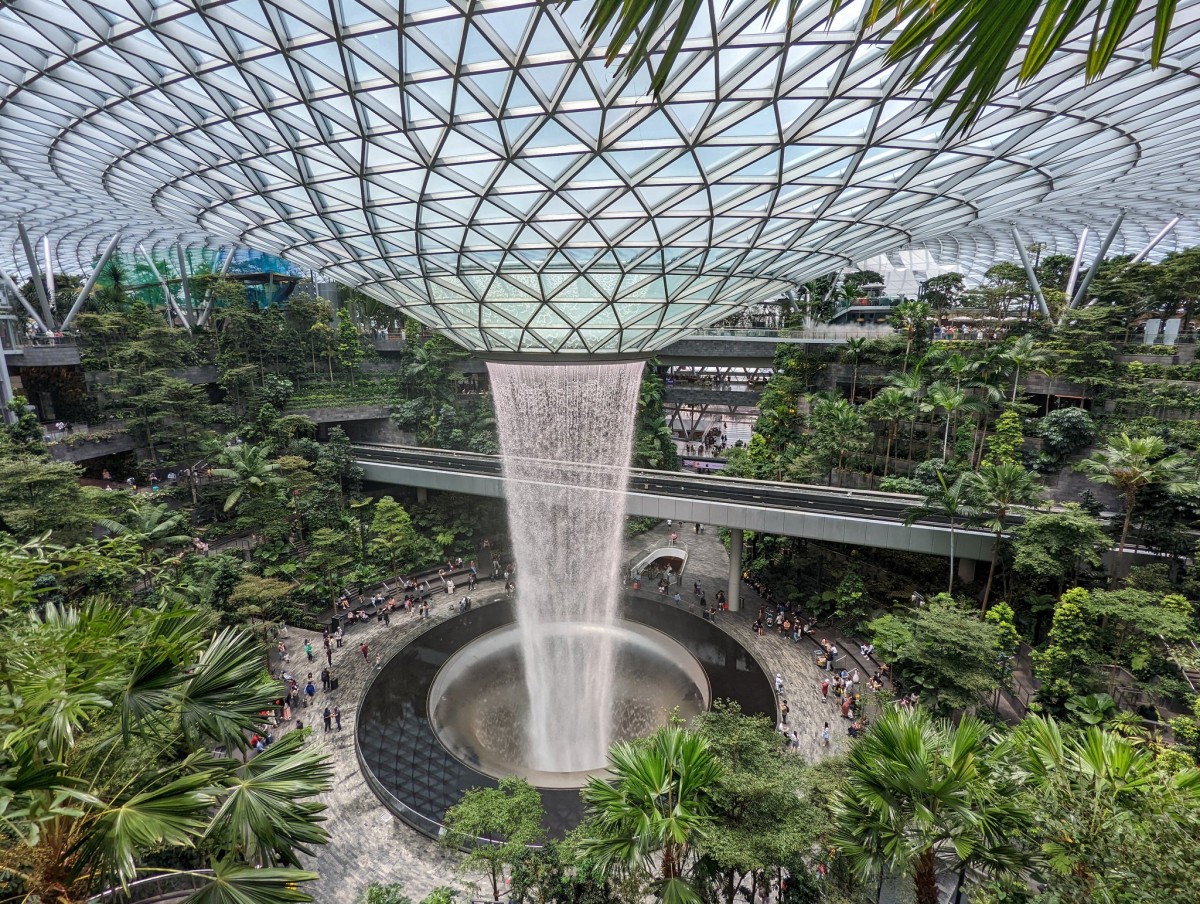 New spaces, new markets, new Trinity: What we learned at the Trinity Forum

It was fantastic to be back at the Trinity Forum last week. The event, expertly hosted by the Moodie Davitt Report team, returned for the first time in three years and we at 2.0 & Partners were thrilled to be there once more.

Nothing can beat the experience of an in-person meeting as a forum to exchange ideas and generate really new innovation. To be doing that in Asia also felt like another landmark step forward for our industry as we carry on through recovery.

As always, the talks offered input from high-profile and knowledgeable people, most of whom offered ideas rather than the PR which can often fill such events. There was talk of pent-up demand for travel in the region, the impact of younger, tech-savvy consumers and the demand for cultural and destination products.

It was excellent to hear too from Hong Kong International Airport’s Alby Tang, who lifted the lid on the airport’s new luxury shopping destination – another clear sign of the importance of luxury in the rebuilding of travel retail.

New markets & the power of China

Of course, with a step into Asia, there was a large focus on China. It was interesting to hear from CDFG’s Charles Chen, a man whose role in the industry has increased hugely in recent years. As he spoke of the need to “move forward” not go back, it seemed to me that much of the focus for travel retail in that country is set to remain internally-focused in the near future. Hainan continues to flourish and consumers and businesses are not looking abroad. This was supported by insights from ACI, who showed that nine out of the world’s top ten domestic market routes are in Asia Pacific.

Is this bad news? Not really. The travel retail industry is learning to break its ‘China habit’ and it must continue to do so. The Trinity Forum did a great job of throwing some light on new opportunities in the world. IPP Travel Retail CEO Philip Nguyen spoke engagingly about the potential of Vietnam, where 6.5% annual growth is predicted and 22 airports are earmarked for growth in the next 8 years. In fact, the Vietnamese travel retail market is apparently shifting away from its focus on Chinese shoppers to take in a more global view. Maybe we could all learn from that.

PATA CEO Liz Ortiguera shared a similar sentiment by putting the focus on West Asia and Polynesia, while talk of the development of Noida Airport in India shows the ongoing potential.

New and expanded airports mean new spaces and the Trinity Forum reminded us that it is more important than ever that those spaces reflect the needs of the modern – and future – shoppers. Pernod Ricard GTR’s Mohit Lal spoke of the desire for experience over possession for the modern shopper – but this is something we all know. What are we doing about it? It was interesting to hear from Groupe ADP’s Mathieu Daubert about boutique terminals, which represent a real change in the physical set up. It is a change and evolution that is needed. As ACI World Director General Luis Felipe de Oliveira said, we must make airport space more attractive and use technology better.

I enjoyed hearing ACI World’s Antoine Rostworowski call technology a “double-edged sword”. We speak so much about its potential, but questions remain over how it is deployed, and he highlighted the desperate need for more proactivity in its deployment. 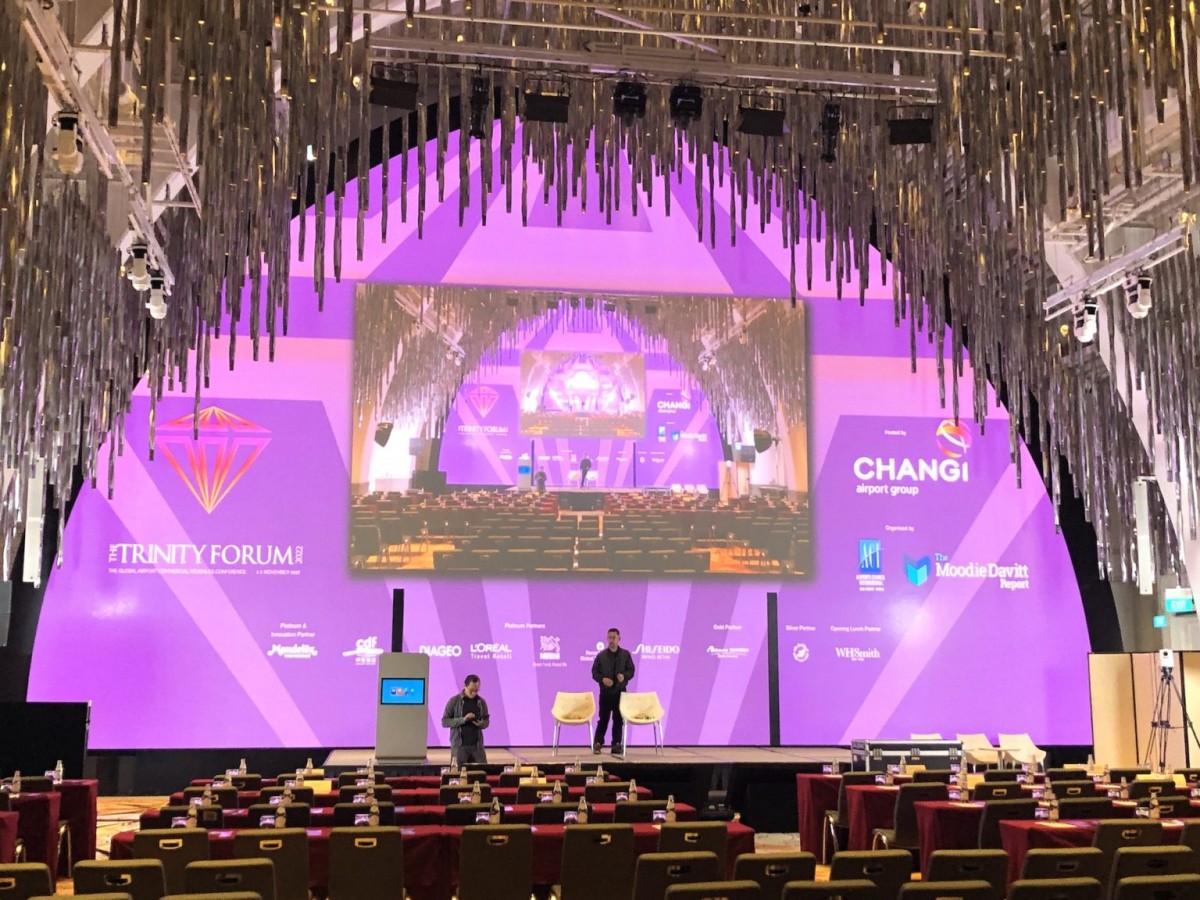 All technology developments must be focused on the consumer, as Global CEO of SK-II Sue Kyeung Lee argued. She correctly identified that it is not just an opportunity for us to engage shoppers, but also to learn. With the hyper-connected modern traveller, we can learn from their searches as well as engaging them.

However, making the most of this is difficulty; as IATA’s Vinoop Goel told us, regulatory support and collaboration are needed.

While Changi Airports Lim Peck Hoon praised the power of collaboration and the Trinity mentality, I am tempted to agree with Dubai Airports CEO Paul Griffiths who argued we’re not all in the same Trinity. He called for a “fundamental” change in the approach to partnership.

Finally though, there was one thing I found missing throughout the conference. Spark Companies’ Heidi Van Roon talked up the USP of travel retail, with a focus on theatre and exclusives, but I would add one more thing: Price.

It seems that once more our industry has relegated price from one of its key selling-points to a dirty topic that we wish to ignore. So many of the huge issues discussed above become meaningless if we are not offering shoppers a good deal for their wallet.

The next time we all come together to meet, this must be much higher on the agenda.

PrevPreviousSustainability is not an asset for your business – it is the bare minimum
NextFor tax-free shopping, 20% off is not a discount, it’s a prerequisiteNext