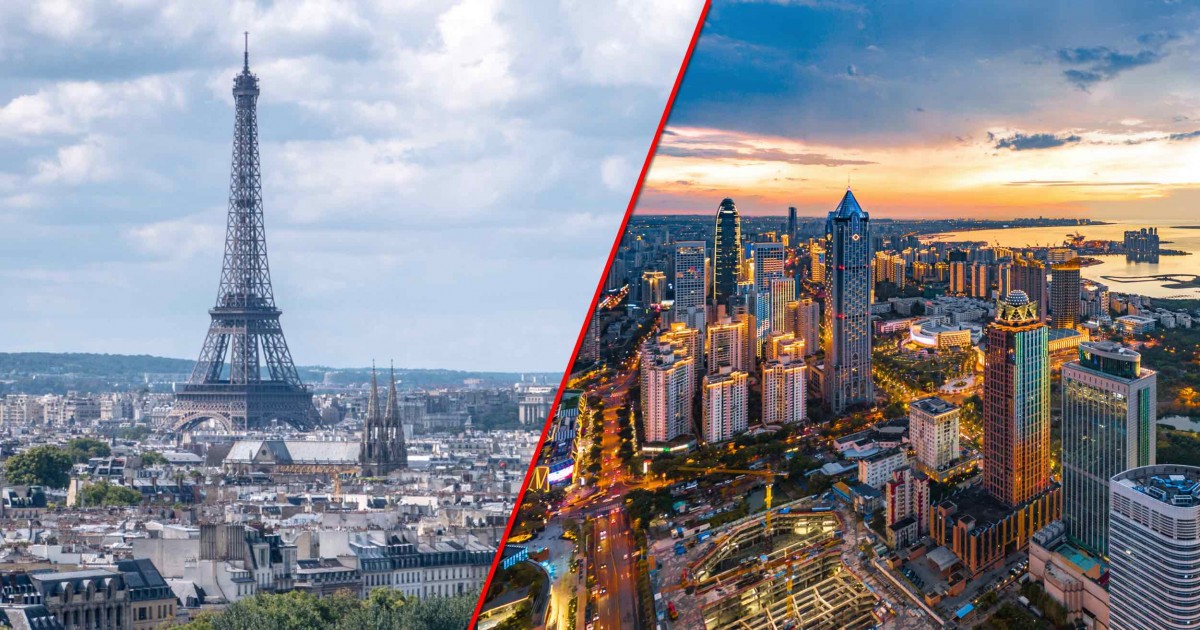 Paris or Hainan? Where next for Chinese shoppers?

I saw an interesting article on the Fashion Network website last week, which posed an interesting question in relation to China’s luxury shoppers now travel restrictions in the country have been eased: Paris or Hainan?

Since news of the change to China’s travel rules on 8 January was announced, both the luxury and the travel retail markets have talked excitedly about what this might mean for their business. We have heard much talk about the potential of this shopper demographic. But we have not talked much about what they will do when their borders open once more.

I am among those who has previously highlighted the fact that the global luxury industry has built an impressive recovery without the Chinese shoppers who once dominated spend. But we must remember that those Chinese shoppers have created a new retail ecosystem for themselves too, without international travel and luxury shopping.

Since the pandemic brought international travel to a halt in 2020, the Chinese government has taken great strides to make the country a more affordable and attractive shopping destination for its residents. This was done with the aim of keeping spend within China’s borders. And it has worked.

The price of some luxury goods in China is now just 10% higher than in leading luxury destinations such as Paris, rather than the 80% higher that it was previously. On top of that, domestic luxury sales in China surpassed $68bn during the pandemic, and some Chinese shoppers have told outlets such as Fashion Network that they find they get a better service from staff at stores in China.

Added to this, there is the Hainan question. The “leading light” of the travel retail industry during the pandemic is also China’s golden goose for luxury and duty-free spend. It offers duty-free prices to the millions of Chinese citizens who do not have a passport and it is building its position as a luxury haven: In 2025, luxury groups will be able to operate there independently, without partnering with a Chinese business. Even before this, luxury groups have remarkably tripled their retail footprint in China in the last three years.

So, with all of this on their doorstep, not to mention the lack of testing restrictions which seem to be returning apace since China reopened its borders, why would China’s luxury shoppers look abroad?

For exactly the same reason as the rest of us. Just as Revenge Shopping generated millions in spend as stores reopened, so too is Revenge Travel still delivering in the wake of borders reopening. People want to go to new places and see new things. The Chinese are no different – and the lure of luxury shopping in iconic locations with lower prices and better selection than at home will remain an appealing prospect.

So the question is how should we approach these Chinese shoppers as they return? They will head to iconic luxury locations such as Paris, Milan, New York and London, because these places offer something they cannot get at home. They offer an experience and environment which cannot be replicated elsewhere.

The offer must be made accessible for Chinese shoppers, with staff who can cater to their needs and demands, but it must stay true to itself at all times.

Tailoring an international luxury offer to the Chinese at the expense of both others and authenticity is a bad strategy in the modern day. Experts are predicting that about 50% of Chinese luxury spend will remain in China going forward, and this domestic focus is actually reducing China’s share of luxury sales worldwide. Figures show that Chinese consumers’ share of the global luxury marked dropped to 21% in 2021, down from 25% in 2019. The more closed China’s luxury spend is, the less impact those shoppers have on a global stage.

I have no doubt that Chinese shoppers will return to both luxury capitals and travel retail – and they will bring benefits with them. But what they are seeking is, like all others, excitement and authenticity.

These shoppers, who have spent two years visiting Hainan, will want to see the glory of Paris or Milan. And on arrival, they will want the full experience and access to it. That is where we come in.

PrevPreviousWhy 2023 must be the year of the pop-up in travel retail
NextPlastic Hunters Assemble: It is time to rid ourselves of the plastic plagueNext